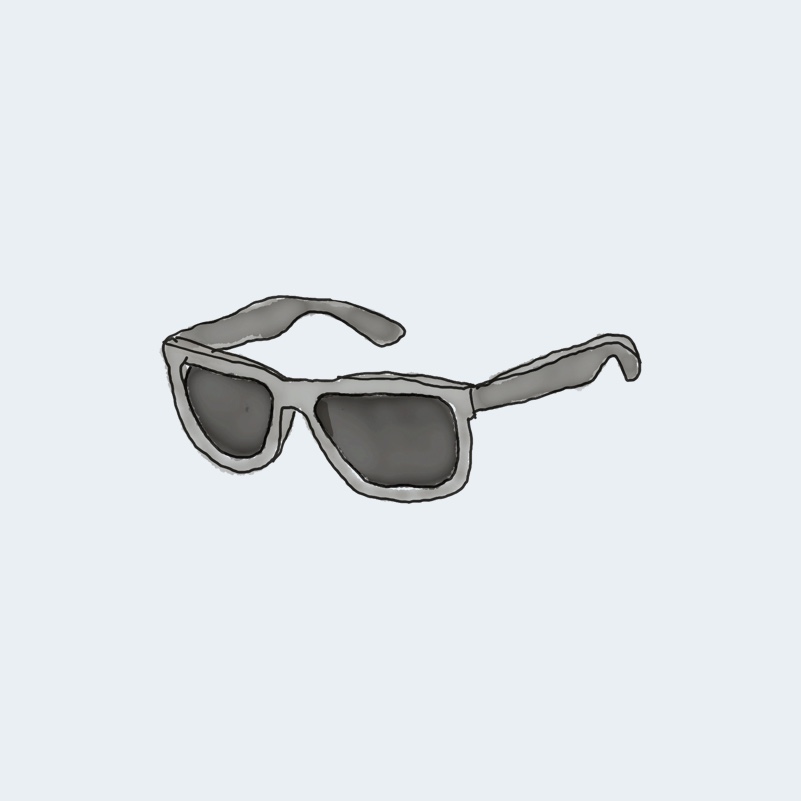 Font Blanca has hosted, this evening in Centre Esportiu d’Ordino, the first ever press conference prior to an ISMF World Cup competition. A press conference that has also been live streamed on Font Blanca’s website and Facebook page – another giant step towards the professionalization of a sport that aims at being part of the Olympic Games by 2026.

The Top-3 racers of the general men and women rankings have been our guests. In the latter, after Leatitia Roux’s withdrawal and Emelie Forsberg pregnancy, the rival to beat, Axell Mollaret, was finally absent. She has been feeling sick for the last few days, and preferred to rest in order to get back in shape for the individual race tomorrow (Saturday) at Arcalis and the vertical race on Sunday in Arinsal.

With only one race run in Austria, last weekend, the racers have only been rated on one sprint and one individual race. However, the strongest of them are already beginning to mark territory. This is the case of Italy’s Michele Boscacci, with a background full of podium finishes throughout his career, and also the owner of the first place in the general classification, last season. “In Austria, I finished eighth in the sprint race and first in the individual. I come a little weaker, physically, due to the efforts made and the few days we had to recover and prepare for the race in Andorra, but I’m confident and I hope to improve my capacities. If there is good snow and weather, everything will go well,” he said.

His teammate, Roberto Antonioli, also showed an excellent condition in Austria, which he hopes to maintain in Andorra, where the changing weather, in the last few days, is causing last-minute changes in the itineraries: “I have a lot of confidence in the organization and the itinerary they have prepared for us, as they have always responded to adverse weather conditions in the best possible way, in previous years. It will be a complicated race, from beginning to end, as everybody is running in very good shape. I hope it will be a nice race and I hope I’ll lead it”. About Kilian Jornet’s absence, he commented: “we lose a great character for ski mountaineering, but we hope and desire that another one, like him, will emerge”.

The third one in speaking was Switzerland’s Iwan Arnold, with more modest achievements that the Italians, but raising a lot of attention after his great debut at the sprint race, in Austria, were he finished second: “The spring was really good for me, but taking into account my current capacity as an explosive runner, the individual race was also very good. I am very proud to be here, sitting on one of these chairs among the Top-3 racers in the general classification.” About the Andorran race, he only has nice words: “This weekend I hope to do my best, and at least as well as last week. I’m a strong sprinter and, this year, a bit better at vertical races… I also think I can do well in the individual race and this will help me be in the leading positions in the general ranking. I’m still not among the best racers but I hope to be as close as possible to these two phenomena (in reference to Boscacci and Antonioli).

The conference also welcomed Xavier Areny, as a representative of the host team: “For me, it’s a pleasure to share these moments with them and take them to the mountains where we always train. For tomorrow, I wish them luck and to go fast… But not too fast so I can keep close to them. The racers were exceptional in Austria and we hope the timing of the first ones will be as good, here in Andorra. This is what we’re after, in the Andorran team”. Very attentive to possible changes in the itinerary of the individual race, Areny said: “better to race with these snow conditions than with what we had before the snowfall this week. We hope everyone will enjoy the race. It will all be quite off-track and we will be able to enjoy good snow conditions, both uphill and downhill.”

In the women category, the leader, Axelle Mollaret was absent, but Claudia Galicia was there, trying to avoid comparisons with her rivals: “I think of me first and I had good feelings in Austria. We’ll see how it goes, in Andorra… Winning is the objective, but the opponents are strong. The favorite is Mollaret although she says she is sick. We will also be watching any possible change in the itinerery of the individual race. A podium would be perfect. For the vertical race, we shall see… What I notice is that I feel better this year. I’m optimistic, enthusiatic and motivated. But during a race, none of this matters. We shall see how everything goes”.

The third in the general ranking, Switzerland’s Marianne Fatton, is most awaited this year, after her performance over the last season and her achievement of being, at 26 years old, triple Europe Champion (individual, vertical and combined). This season has started on the right foot in Austria and she says she’s coming “confident” to Andorra: “I hope for the best for me, for tomorrow, and I wish luck to the rest of the racers. My strength, in my view, are the descents and the manipulations. Claudia and Mollaret have more power in uphills. Asked about the absence of Laetitia Rous and Emelie Forsberg, she pointed out: “it makes me sad to think they are no longer competing, but they have other projects and I respect it. Without them, the possibilities for a new range of favorites opens and it is true that I will have more chances to win, but those that come behind us are many and with similar strengths. We will have to fight to win.”

Font Blanca has just begun. After the press conference the opening ceremony took place and, later the briefing, and to finish, the welcome reception for the teams and the accreditation process for the individual race at the CTO.

Do you want to watch the press conference again? Here! 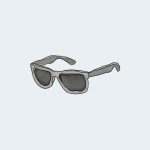