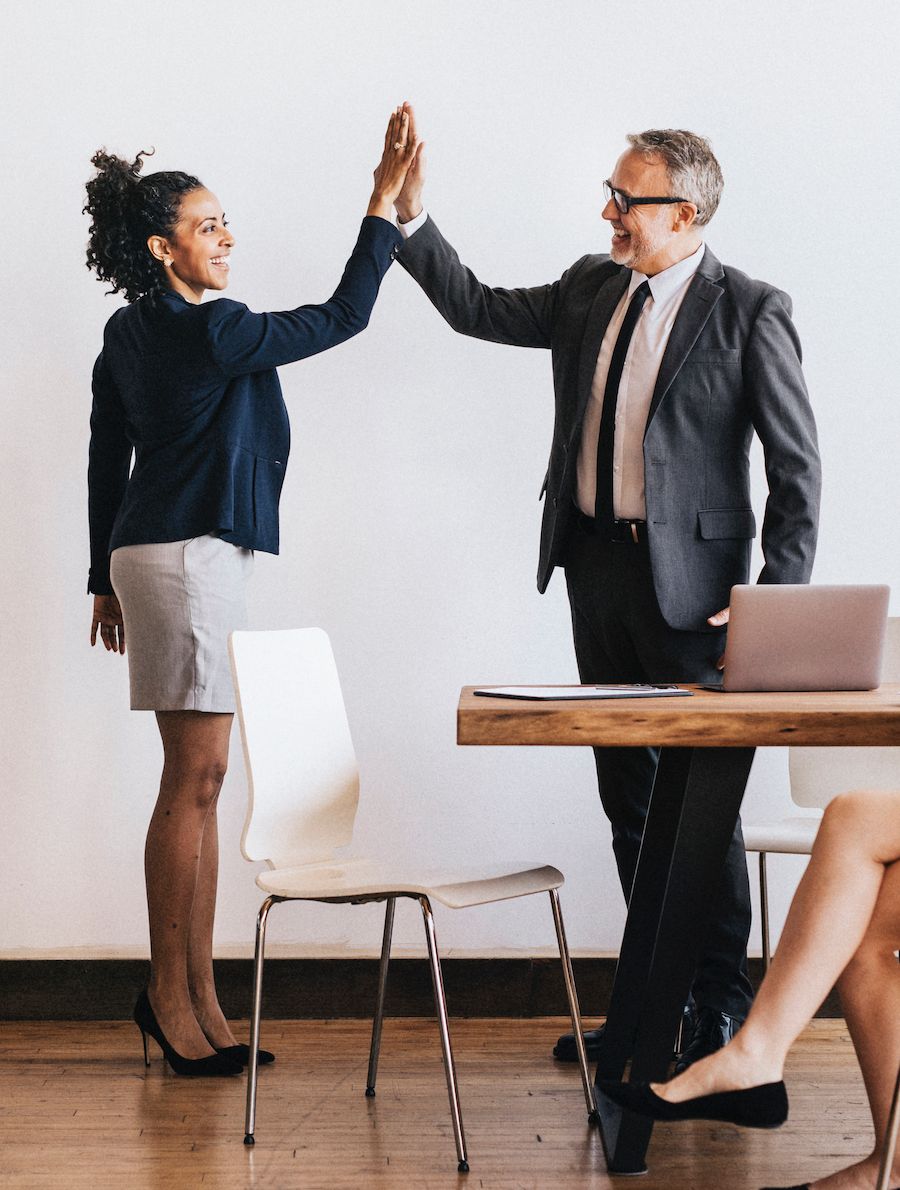 There will be six stages for the ISMF World Cup 2019 . The calendar starts the second week of january The starting stages will take place in Hochkönig Erztrophy (Bischofshofen, Austria) on january the 18th. One more time, Font blanca appears in the calendar and it will be the second stage, on January the 26th (individual race) and the 27th (vertical race).

The races will take place in Andorra, Austria, China, Italy, France and Switzerland.

Finally, the World Championships will be held from March the 9th until the 16th in Villars-sur-Ollon, Switzerland.

Palzer, Mollaret and the skimo are winners of the Vertical Font Blanca 2018